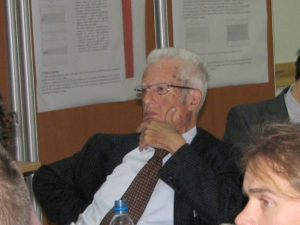 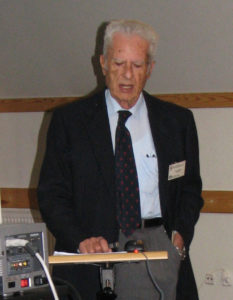 Bruno Mondovi was a great scientist, passionate researcher;
his contribution to the field of copper amine oxidases cannot be overestimated.

Also his attitude and friendship toward us, the Polish histaminologists was priceless.

Hail to his memory!

We express deep sadness over the passing of

Professor K. Tasaka was an outstanding scientist, whose contributions to histamine research were
immensly valuable. His connection to histaminologists in Poland was long-standing and cordial.
He was awarded many honours worldwide, amongst them the Copernicus Medal from the Polish Academy
of Science and an honorary membership of our Society. 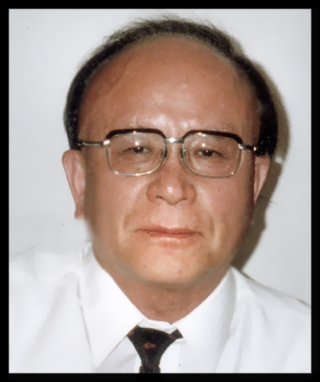 This year’s conference is dedicated
to Professor Tasaka’s memory.